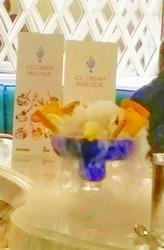 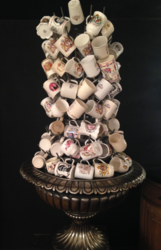 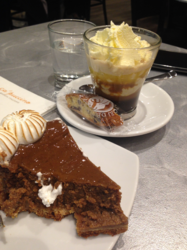 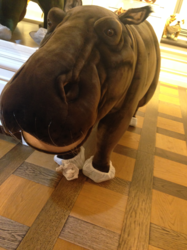 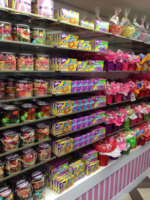 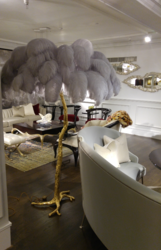 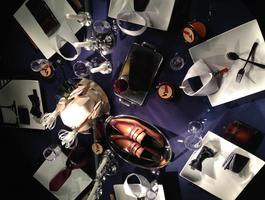 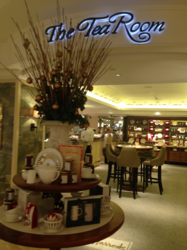 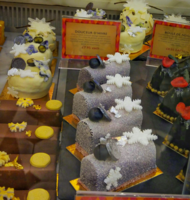 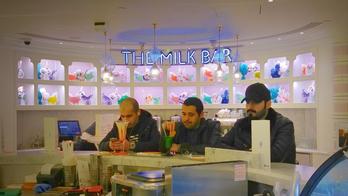 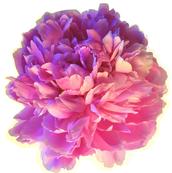 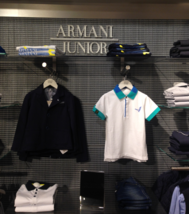 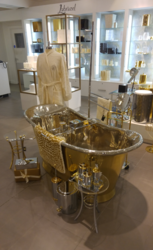 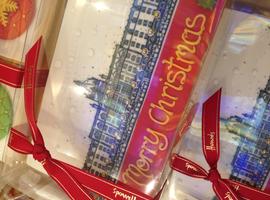 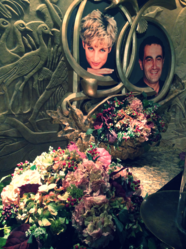 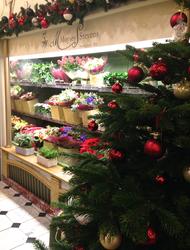 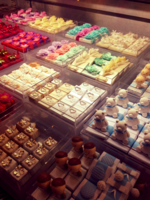 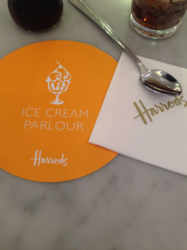 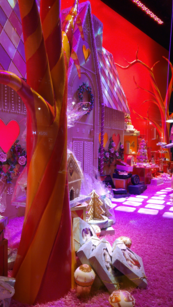 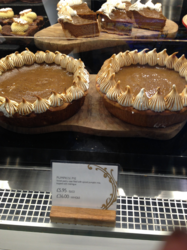 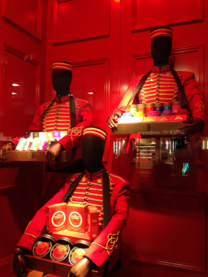 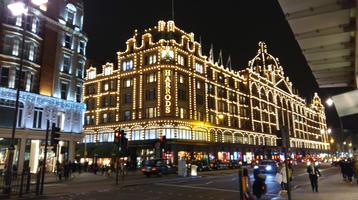 Harrods of London boasts that they cater to every one of the known seven deadly sins, plus 3 more. Well, actually they don't. But this is only because their marketing department fails to meet the creativity factor they could if I were on staff there.
Harrods is a den of temptation for perverse sin of every kind. Every floor contains temptations which Satan never even considered adding to his arsenal. From the moment you walk in the door (greeted, of course, by the impeccably dressed doorman) and find yourself deluged with all manner of sweet and savory gustatory fantasies from all parts of the globe. Even the foods you don't like prove an irresistible urge. The cases so artistically and beautifully arranged and decorated that vegans can be found salivating over the meat counter and diabetics frequently go into ketoacidosis just window shopping the Belgian chocolate. The chocolates and candies on display here are so decadent and outrageous this is perhaps the only place on Earth you can see them without first finding a Golden Ticket.
If you succeed in escaping the gluttony floor you find yourself accosted by other sins. Pride and lust producing apparel lurks down marble hallways. Greed and sloth enhancing housewares crouch in wait, prepared to reward you with golden bathtubs and gem encrusted facial tissue box covers should you elect to sell your soul for them. Then you get assaulted by the most amazing ice cream shop. Set up to tempt you with ice cream envy, as well as, the little publicized sin of desiring to jump over an ice cream counter and swim through the toppings - a serious problem during the Byzantine period of the Roman Empire. They have a sorceror who conjures fantastic lactose works of art that I have no doubt will be on display at the Louve as soon as someone figures out the "melting problem." Even anger gets represented at Harrods when you attempt, in vain, to locate the mythical restrooms. Long after leaving the sin still clings to you as you overindulge by posting obscene quantities of photos to all manner of social media and blog sites.
And don't worry. There is also a gigantic floor of temptations for the little sinners in your life as well. Enough toys and games to seduce even the purest of children into a life of decadent excess. Harrods has gaudy temptation for everyone.
More floors, and more sins, await the further you go. Each display more opulent than the one before, until finally you awake long after closing to find yourself disoriented and riding on a giant, stuffed hippopotamus (specific sins may vary).
Sin never looked more beautiful or felt more right.