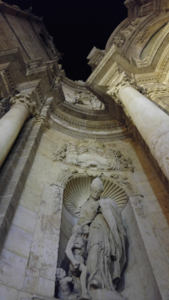 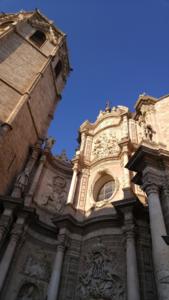 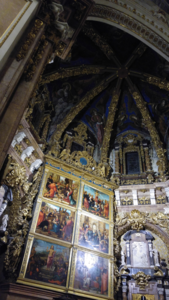 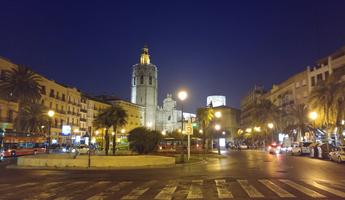 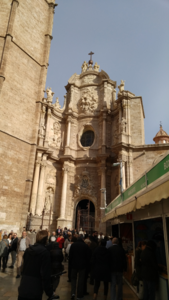 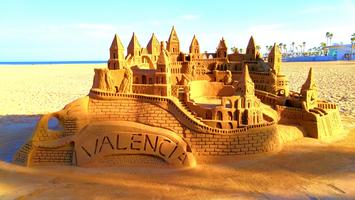 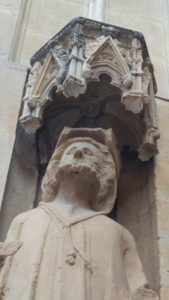 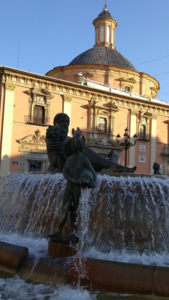 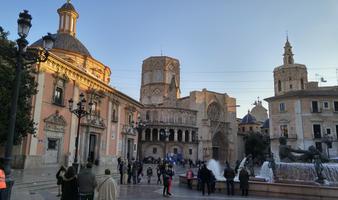 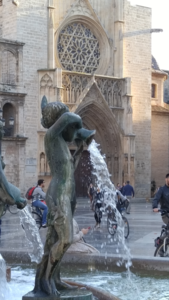 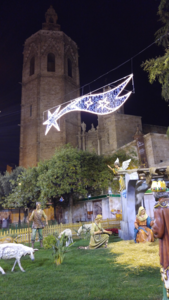 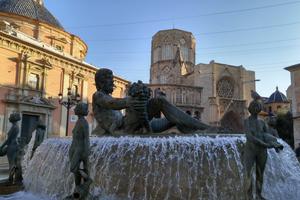 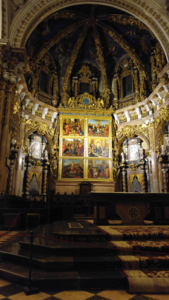 When I travel to a new destination, I enjoy embarking on it as a pure voyage of discovery. I don't typically spend a lot of time researching ahead like all those mindless, non adventurous, less cool than me people. That way I can convince myself I truly discovered something, even if that something gets "discovered" by hundreds of people every day who did their research and already knew it was there.
Occasionally, this philosophy works well, as I actually may discover cool places not on any tourism itinerary - which helps to feed my already overindulged and ravenous ego. Other times, this doesn't work so well and I miss opportunities I regret later.
For example, say you were a knight beseeched by King Arthur to seek out the Holy Grail.  You are so exhilarated about your quest and so enthralled by the possibility of your own knightly skills immortalized in history that you rush out of the castle, through the kitchen and nearly knock over a cook in your haste to be the finder of the holiest of all juice cups.
Years you scour the globe performing all those rather cliche paladin duties - slaying dragons, jousting goth knights, imbibing mead from unholy beverage vessels, helping old maidens cross the street.  Each new task you perform you hope will bring you closer to fulfillment of your quest. Yet, despite all your efforts, the grail eludes you.  Finally, dejected and humiliated, you sulk miserable and grailless back to Camelot to face the king.
You trudge through the castle and sulk your way to the king's bedchamber. Before you can confess your failure, however, the king asks, "Where have you been, Sir Terri? I asked you to bring the grail up here, like, a dozen years ago. Well, no matter. The cook brought it up himself. Said you almost ran him over when he tried to hand it to you."
"What?!" you respond in a simple one word question in order to speed things up and move the plot along more quickly.
"Percival found it a week before you left. I was simply asking you to bring it up for me. Didn't you check with anyone before heading out? We published the discovery in the Round Table Gazette and I sent out about twenty memos. Don't tell me you never heard."
My point is this: it's okay to do a little homework so you don't walk right past the Holy Grail without seeing it. Don't be a slave to your itinerary, but don't go to Agra without visiting the Taj Mahal because you didn't know it was there. Likewise, don't go to Valencia, Spain and miss the Holy Grail, because, as it turns out, that's where it is.
Oh, I don't know if it is the actual cup Jesus drank out of. I can't imagine which disciple at the time had the foresight to think, "I better grab that cup. Years from now knights are going to be looking for that." But even if it wasn't present at the last supper, it's the closest thing we've got. As far as cups that may have contained the backwash of the messiah go, this particular cup holds the title of "most accepted for the past 1900 years as the most likely candidate for being the true Holy Grail" - making it a historic artifact in it's own right, even if Jesus' lips never touched it (which they may have).
The grail resides in the Valencia Cathedral, aka Saint Mary's, in the Plaza de Zaragoza. A church I sauntered by at least fifty times and explored inside twice. Not once did it ever occur to me to wonder if I might at that moment be walking past or staring at one of the most sought after artifacts in the history of mankind.
Only a chance spotting of a reference to the Valencia grail in a used book in an antique shop in Jackson, Michigan a couple of months later led me to discover how near I had come to finding the Holy Grail.  I declined to peruse the book any further for fear I might realize I had been sitting on the Ark of the Covenant in Dubrovnik.
So, this is the lesson I learned:  I reluctantly admit, it might be acceptable to do a little pre-travel research. A number of pretty worthwhile things exist out there in the world that warrant a look even if it means you will be standing in line with the huddled masses. Besides, you don't want to come home to find out you unknowingly wore the Shroud of Turin as a snuggie.

Holy Grail Discovered - A Couple of Months Too Late 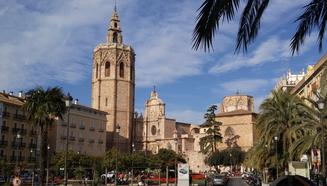 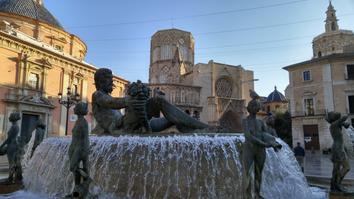