​Ghost of Christmas Yet to Come on holiday in Prague. 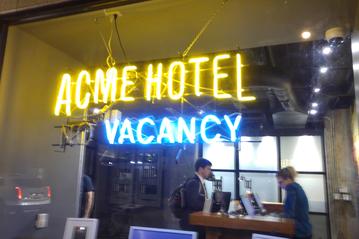 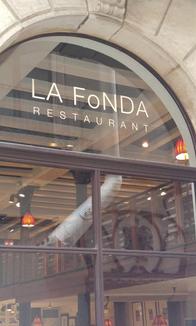 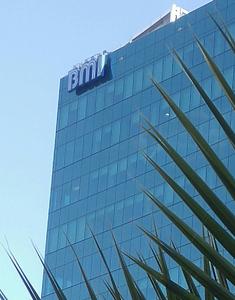 Just another example of The Man trying to keep a baby down. Baby bigotry disguised as spatial logistics. 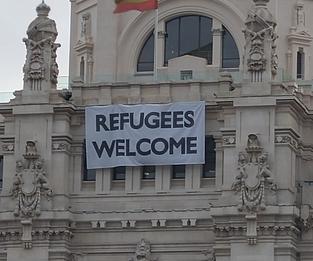 Because no matter how much you love Jesus, you still don't want him stuck between your teeth.

I don't know what you consider fine art, but it is hard to imagine a list that doesn't include Naked Woman With Ice Cream Cone.

Just a couple of the hundreds of mindless sheep posing for the same picture in front of the Louvre every day. And the poor, helpless statue

who has to watch them. 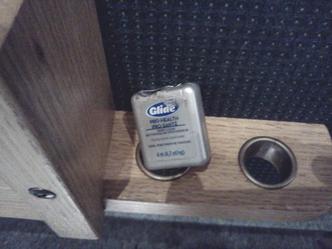 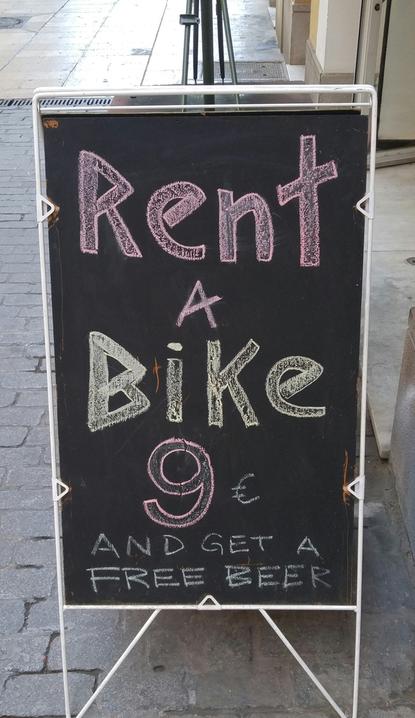 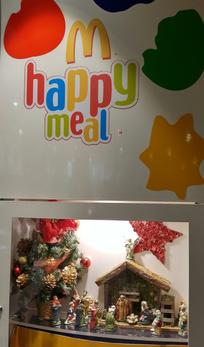 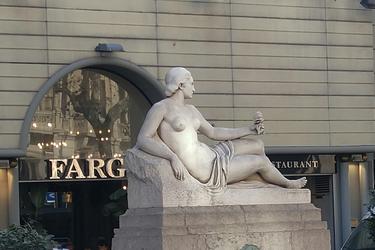 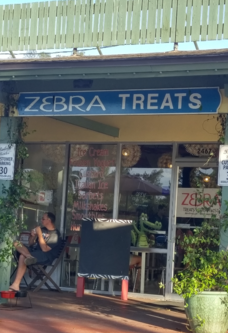 Mere seconds after I took this picture that poor man was crushed by an anvil.

Historians discover the primary factor behind the decline of the British Empire:

"Fine, we'll speak English and drink tea. We'll revere your queen and sweat in your bulky clothing. Hey, we'll even play cricket. But I'm sorry. We draw the line at Shrimps and Bananas." 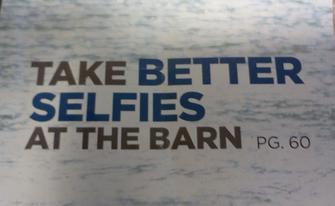 San Diego, CA: Local parishiners pay their respect by bowing to the altar of Benito Juarez. 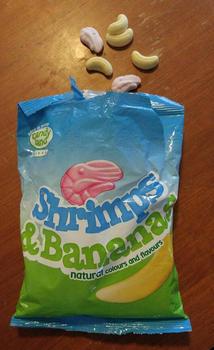 ​And really you can't possibly know if this is the worst restaurant ever or not. 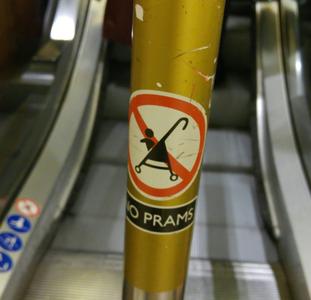 Miami's BMI building. The Body Mass Index control center. This is the testing facility where you have to go obtain a permit to visit South Beach. 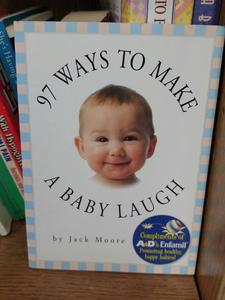 ​If you need this book, you probably shouldn't have a baby.

​So glad to see that there is a journalist out there not afraid to tackle these important and controversial issues. 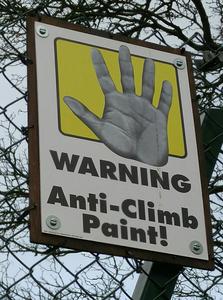 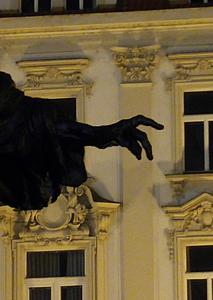 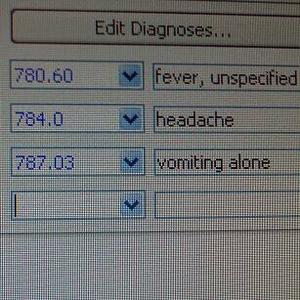 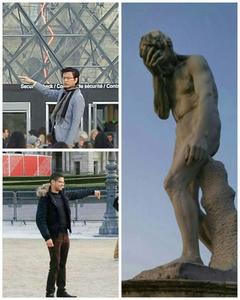 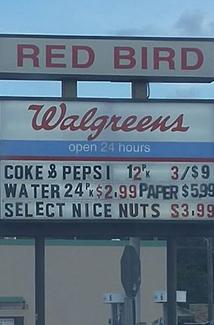 Didn't the Statue of Liberty mean something like this once? 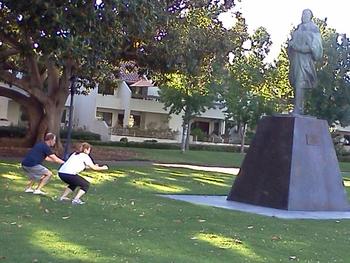 ​But Mom, we have to go to McDonalds today. It's the last day to get the Melchior action figure. 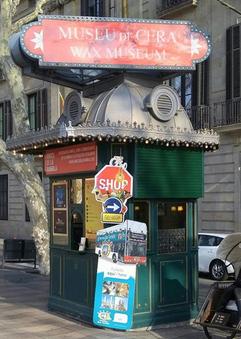 ​And teeth. Don't forget to check those ladies.