​Not as delicious as their deep fried lard, but it did come with a side of angioplasty. 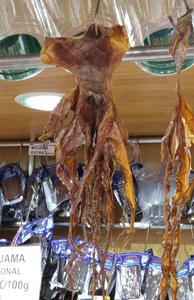 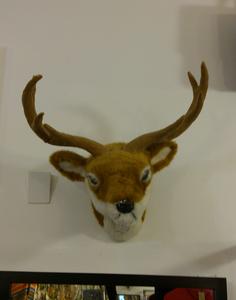 Rare, controversial image confirmed to be that of Jesus on an Iphone 0.000005. This creates a whole new conundrum for theologians and, perhaps more importantly, a new marketing campaign for Apple.

Oh, come on. Where am I expected to come up with friends on such short notice? 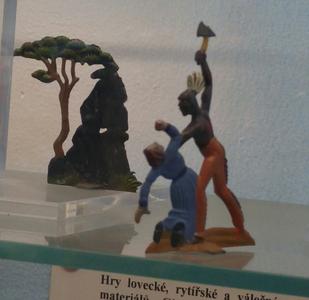 Ah, the innocence of 20th century childhood. Back when native Americans existed solely as blood-thirsty savages that wanted to scalp white women.

​That is true. You really only rent coffee.

​Does such vague graffiti really warrant an exclamation point? For a good time call . . . ? Killed some MF snakes . . . ? What?! 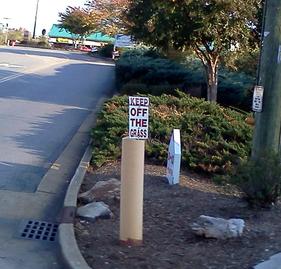 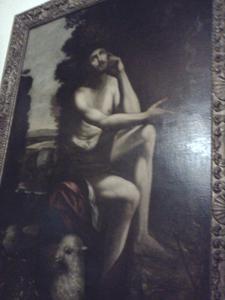 No specifics here. Just a friendly reminder of your own mortality. Have a nice day :) 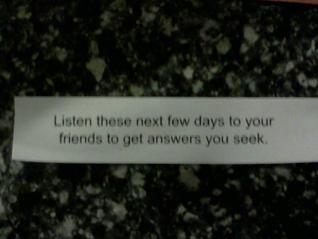 ​Okay,I will try to control myself.

Baby stroller parking by the curb is such a good idea. I always thought it was dangerous having all those babies crawling across the parking lot to do their shopping.

Medieval ferret advice for today: Rubbing the gall of a patriarch onto your temple will improve memory. 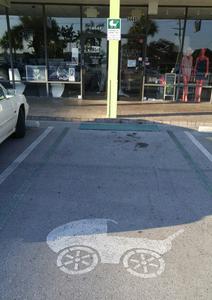 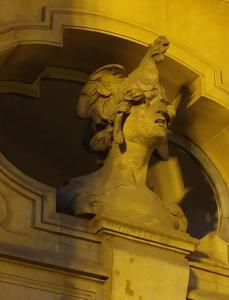 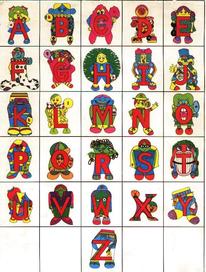 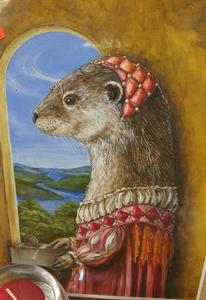 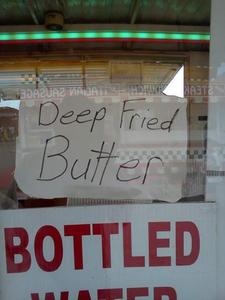 Apparently my whole childhood was a lie. Too think of all those wasted months memorizing the sex of all the letters only to discover years later that the entire alphabet is androgynous. Curse you Ms. Ewald. 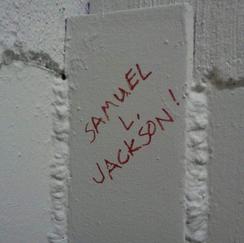 Please be patient this Christmas, as the sleigh will only be running at 7/8 power. 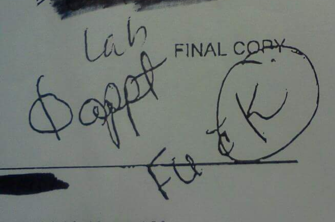 Slightly scaled down, modern day Noah preparing for the impending traffic jam of which God fortold.

Oh good, a rule I think I can obey.

Valencia, Spain - home to some of the freshest alien meat outside of Roswell. 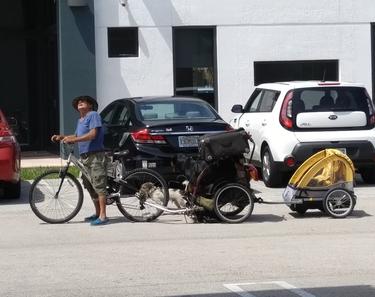 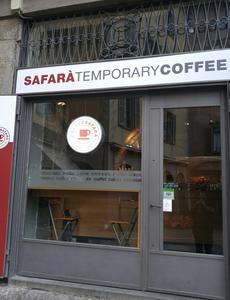 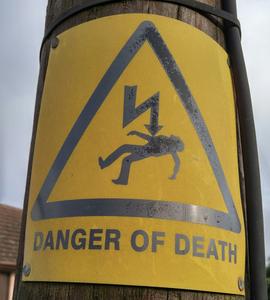 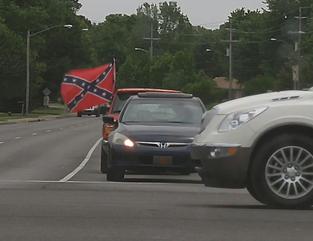 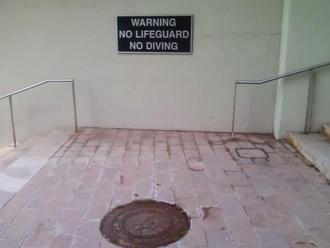