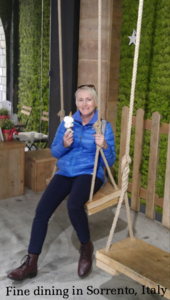 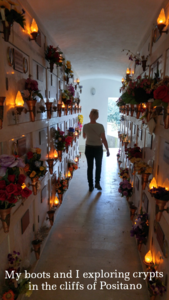 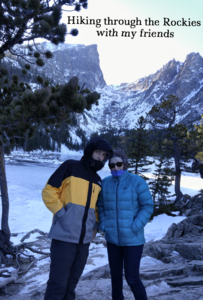 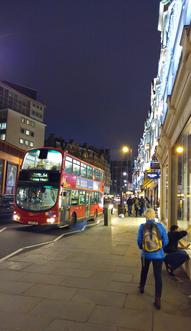 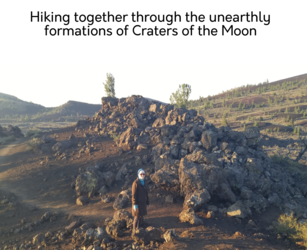 ​Requiem For A Pair Of "Delightful Shoes"

Tragedy struck swiftly and unexpectedly this morning when I went for a short walk with my companion of 3 years. We walked out together as we have done thousands of times before, heads held high - one literal, one metaphorical. Upon returning, however, the sadness and loss was palpable. My companion I had referred to as "Delightful Shoes" the first time we met in King's Cross St. Pancras Station in London had finally succumb to the years of mistreatment and constant pummeling I had put them through. Three years, three continents, twenty-seven countries, and 43 of the 50 United States worth of relentless trodding took their toll and the heel on my delightful Dune London boots began to be torn asunder.

The ink was barely dry on their receipt and they were already carrying me up and down the thousands of stairs of Positano and braving the treacherous and unforgiving shopping through the Quadrilatero d'Oro of Milan. Our time together in Paris was rare and beautiful, yet it brings me sorrow to know the next time I trod upon the stairway to Sacre'-Coeur you will no longer be present with me as my protector and friend. If only had I known then that this would be our last time together. But isn't that the constant voice of all regrets?
I have to ask myself now, "Could I have done more?" Of course. I frequently failed to properly take appropriate care of them when I was travelling, excusing my behavior with platitudes about the limits of backpack space for leather protectant and shoe shine. But in reality the problem is more a factor of: I could have done less. Less hiking through mountains, less walking down beaches, less meandering through city streets or getting caught in summer or winter storms. And sure, I could have worn some cheaply made shoes for the more arduous journeys, but I selfishly elected to look good and be comfortable. My Delightful Shoes paid the price for my egomaniacal behavior. Tens of thousands of steps upon rough and uneven climbs and shuffling mile upon mile across 1million grit surfaces had managed to wear down my soles to a mere shadow of their former glory.

During my photographic reminiscence of our wondrous memories together I understand for the first time the agony strewn lyrics of Steve Winwood when he penned The Low Spark Of My High Heeled Boots. Like the lyricist, my rebellious lifestyle has left its own share of unfortunate casualties in its wake.
Over the years I have been reprimanded by others for improper footwear choices. "You can't wear those into the Sahara Desert," I would find myself scolded. Or, "A hike into the Everglades requires these hideous monstrosities." But I could not be swayed. Just because those around me chose to strap strips of rubber covered in canvas upon their feet, I refused to abandon the wondrousness of both style and comfort. Even in the frozen wastelands of Michigan or the glacier covered coast of Alaska, my Delightful Shoes made my feet feel contented and loved.
During my recent month long Dunes Across America campaign - which coincidentally coincided with the eclipse - my shoes were subjected to some of the most severe terrain the planet can supply. The arid desert climate and dangerous, albeit beautiful, rock formations of the Badlands of South Dakota led without reprieve into a hike to the summit of a pumice strewn cinder cone in the eerie and otherworldly blackness of Craters of the Moon in Idaho. All this following a tour through the unseen dangers of the tiled floors of the SPAM museum in Minnesota. The ice and snow of the Rockies, violent waves in the Pacific Northwest, a deliberate and gut wrenchingly painful attack by a small cactus on my thigh while sitting down in Wyoming: each of these was born without complaint by my Delightful Shoes.
Now, a part of me wishes they had complained. That they had offered some sort of warning of the passage of time. Had they reminded me that all things eventual pass and can't go on forever, would I have been more careful? But instead they merely offered a continuation of luxurious comfort and sure footedness that I was, quite frankly, taking for granted.

I must now look to the future. To a new pair of Dunes to grant solace and comfort in my time of mourning. Not a replacement of course. But hopefully, a new friend and foot-warden to carry on this journey through the beauty and vastness of this world.
Thus, I offer this - my tribute to a pair of brave soles, who withstood the worst I could throw at them. A pair of tough, yet elegantly beautiful friends, enduring it all with grace and dignity til they could suffer no more. So, trod onward dear shoes. You were enjoyed.
​ 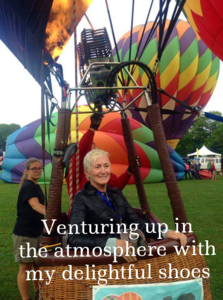 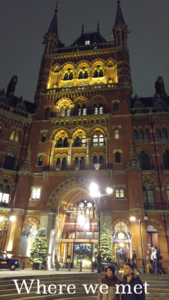 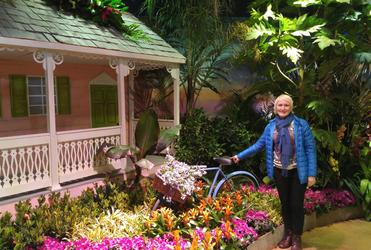 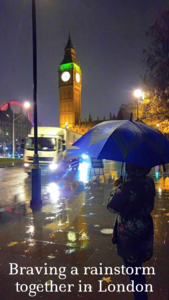 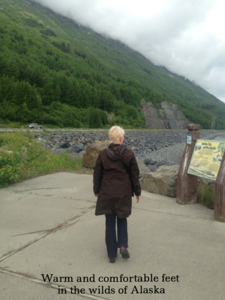