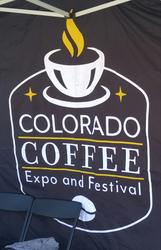 ​Java (Not the One In Indonesia. The One Inside Of Every Person Who Ever Needed A Liquid Friend)

Denver Coffee(Not my cup of tea) 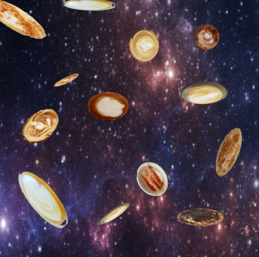 Admittedly, there may be a handful of obstacles to overcome when one determines to seek out, discover, and announce - once and for all - the age old question of what and where is the best cup of coffee in the world. Most of these difficulties I have elected to solve in the classic way - by ignoring them, but there are a few I would like to acknowledge first.

Firstly, I realize that not every person in the world enjoys the same cup of coffee in the same way. In the same way that a woman in Grand Rapids, MI might bite into a piece of pumpkin pie and think it is every bit as yummy as one from Harrods of London, it is rumored that a guy in Tucson, AZ would voluntarily drink Maxwell House over a cafe' con leche at Tinta y Cafe in Coral Gables, FL. Fortunately for you, my sophisticated, yet adventurous and open gustatory inclinations provide exactly the highly skilled and developed palate to answer these questions for you.

​ Another potential setback to this undertaking exists due to the nearly impossible task of trying every cup of coffee in the world. Technically, this would be fully impossible as there exists a guy in Rome at this very moment - both writing for me and reading for you - imbibing a cappuccino that I will never taste. Thus, I must be content to partake of the same type of coffee from the identical vender as opposed to that specific cup. Furthermore, coffee shops come and go and menus alter selections daily. Baristas move on and sometimes even pass from this mortal coil. I know of one from San Ignacio, Belize whose talent for making a cortadito led to her promotion to chief barista for God, because a gift such as that remains unquestionably immortal.

A myriad of other obstacles lurk in the shadows of temporal, spatial, and sensory incantations, which might frighten away the less determined. Regardless, I am going forward. Crossing numerous borders, time zones, climates, and font propensities I accept this challenge.

and Disputable Journey To Declare,

Once and For All,

The Greatest Cup Of Coffee In The World.

Getting The Most Value For Your Capps 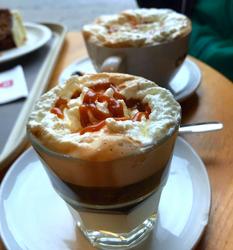